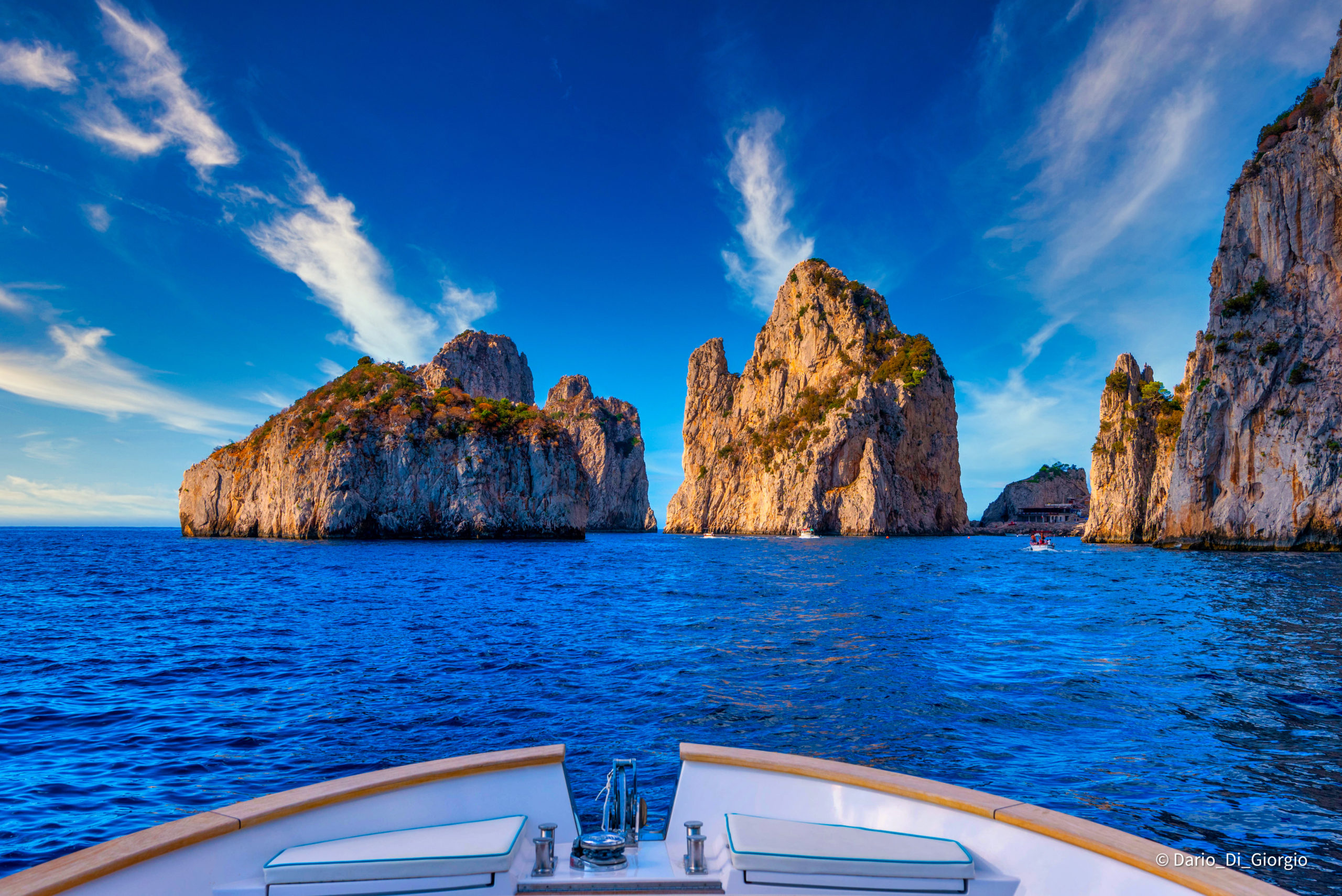 Capri Hollywood: The event welcomes every year the movie stars

Back on the stage the most starred event of the bay of Naples: the Capri Hollywood International Film Festival, hosted since 1995 on the magical “blue isle” (following the highest safety standards) is the icon of the “Made In Italy” in the world and take place thanks to the contribution of the Campania Region, the ministry of Art and Culture and the sponsor involved to support the cinema. Here below we will discover the protagonists and savour the glamorous atmosphere in Capri; a real dream!

The Capri Hollywood Film Festival starts in 1995, thanks to Pascal Vicedomini, the person that created a connection between Italy and Hollywood, and thanks to the association “Capri in the world institute”
Mr. Vicedomini manages the association together with Mr. Antonio Lorusso Petruzzi, to connect the Italian cinema with the American cinema, as well various film festival, such as the “Los Angeles Italia Film Festival, the Fashion and Art Festival in Hollywood, since 2006, the Ischia Festival and the Capri Film Festival.

The International actors love Capri, and they use to spend their time here, enjoying the magical lifestyle of the isle, the romantic and convivial atmosphere, surrounded by amazing natural beauties.
Thanks to international stars, such as Mariah Carey, Geraldine Chaplin, Ferzan Ozpetek, Gerard Butler, Dario Argento, Paolo Sorrentino, Valeria Golino, Franco Nero o Gerard Depardieu and more, inscriber at the “Capri Club of the Artists” this connection is even stronger..

In 2019 even the “Hollywood Reporter” talked about the Capri Hollywood – as the the last major festival of the year”.

Many famous movie actors and characters from the world of music and entertainment will actively participate to the 26th edition of this festival, to leave a mark of rebirth after a dark cloudy time of history.
A new era of tourism in Campania Region, thanks to Pascal Vicedomini, to reinforce the image of the isle, even during winter season, connected with events, history, culture and surrounded by the Bay of Naples, which is not only a seaside summer destination.

The devotion of Pascal to thus land is synthesized by a famous sentence: “La qualità della nostra vita futura dipenderà anche dalla capacità degli artisti di raccontare le loro storie attraverso la loro immaginazione e la completa libertà di espressione”. Which means “the quality of our future life depends on the capability of the artists to tell their stories through their imagination and freedom of expression“.

The dates of the event

The opening ceremony of the 26th edition of the Capri Hollywood will be on 27th December and a series of evens will last until the 2nd January 2022. This year, the sicilian director Roberto Andò will be the president of the event, as announced by the co-founder Toni Petruzzi (together with Pascal Vicedomini) to confirm the importance of the event and his protagonists. As special guests, this year will participate the Actor Franco Nero, Ms. Lina Wertmuller, Tony Renis, Marina Cicogna, Bobby Moresco and Alessandro Bertolazzi.

Roberto Andò, president of the event

Roberto Andò, president of Capri Hollywood 2021 was born in Palermo in 1959 and is a famous movie director and italian writer. His career started together with Federico Fellini, Francis Ford Coppola, Giacomo Battiato, Francesco Rosi and Michael Cimino, part of the highest international

His first theatrical work was “La-Foresta-radice-labirinto” entrusted by Italo Calvino.The first movie was “Diario senza date” (Agenda with no dates), presented at the Venezia Film Festival in 1995 and was very appreciated by the director Giuseppe Tornatore.

Prizes and special awards in 2021 edition

The event agenda between 26th December and 2nd January at the Capri Hollywood is rich of movies and special awards. Many international caracters will participate to this event to receive the “Capri Awards”.

This 26th edition of the Capri Hollywood – the International Film Festival is dedicated to the master Francesco Rosi, born in a small village close to Naples in 1992.
The beloved director, passed away in 2015 would have been 100 years old today and we are sure that he would have appreciated this special award to his brilliant career.

One of his most famous movies were “Salvatore Giuliano” directed in 1962, “Le mani sulla città” directed in 1963, “Uomini contro” from 1970, “Il Caso Mattei” from 1972 and “Lucky Luciano” from 1973.
The 3rd of January the daughter of Francesco Rosi will receive the “Legend Award” During the Capri Hollywood in 2021 Ms. Elizabeth Jane Hurley (aka Liz Hurley) will be awarded as “Person of the Year”.

The model, actress, fashion designer and movie producer has committed for social reasons and for fighting against the HIV and for preserving the environment and future generations. You can easily reach the most famous isle of Campanian archipelago, as a real Hollywood VIP, on board Capasecca Yacht exclusive boats, and sail to Capri in complete freedom and safery, surrounded by beauty and comfort.

A chef on board can prepare local specialties and cook the freshest catch of the day, accompanied by the best Italian wines. Take the chance to visit Capri, one of the most beautiful isles in the world or the other two isles of Ischia and Procida, which has been elected Italian Capital of Culture 2022 or the private archipelago “Li Galli Isles” characterized by the dolphin shape.

Get ready to live an unforgettable experience, and bring back home great memories of your Mediterranean holiday, together with the loved ones. On board with Capasecca Yacht you’ll find a professional well trained crew, ready to accomplish your desires. The luxury yachts, comfortable and well designed in interior and external spaces, are clean and sanitized to grant the highest standards.